Cookie preferences
This website uses cookies, which are necessary for the technical operation of the website and are always set. Other cookies, which increase the comfort when using this website, are used for direct advertising or to facilitate interaction with other websites and social networks, are only set with your consent.
Configuration
Technically required
These cookies are necessary for the basic functions of the shop.
Allow all cookies
CSRF token
Cookie preferences
Currency change
Customer recognition
Customer-specific caching
Decline all cookies
Individual prices
PayPal payments
Selected shop
Session
Marketing
These cookies are used to make the shopping experience even more appealing, for example for the recognition of the visitor.
Cookie for saving closed promotion banners
Note
Statistics & Tracking
Affiliate program
Facebook Pixel
Google Analytics, Google Conversion Tracking and device being used
Categories

On the road in Paris? A trip to the Cimetière des chiens 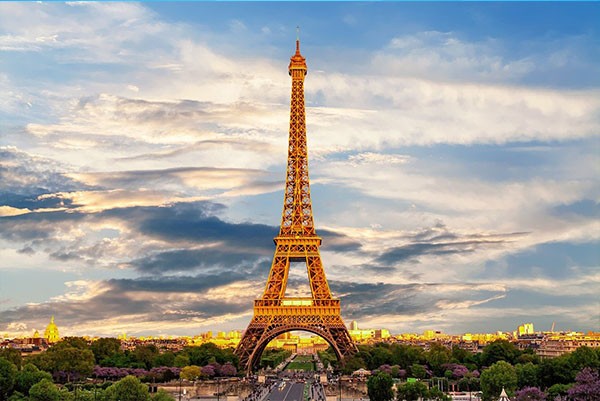 There is a pet cemetery in Paris. First of all, this is no ordinary destination, but this place is special. It is located on the banks of the Seine and is over 100 years old, making it the oldest animal cemetery in the world. It was developed by the journalists Georges Harnois and Maguerite Durand, who is also extremely well known as a committed feminist in France. More than 100,000 animals are now buried there. Famous animal names can also be found on the gravestones, as many a film animal has found its final resting place here. The cemetery has been a listed building since 1987.

Historians also study the phenomenon of the animal cemetery, which is built according to the principle of cemeteries for humans. After all, the graves and memorial stones tell stories of people and their dogs. Gravestones with names, dates and personal thoughts, but also sculptures of the deceased animals adorn the resting places. By the way, not only dogs are buried here, but also cats, small animals and even a horse and a lion have been buried on the Cimetière des chiens. There is also a statue in honour of the Swiss rescue dog Barry.

A film in the original language about the cemetery https://www.youtube.com/watch?v=h1HGxnSoQGI

You have the choice

This website uses cookies, which are necessary for the technical operation of the website and are always set. Other cookies, which increase the usability of this website, serve for direct advertising or simplify interaction with other websites and social networks, will only be used with your consent.
Accept all Configure Decline