The conversation at the front door 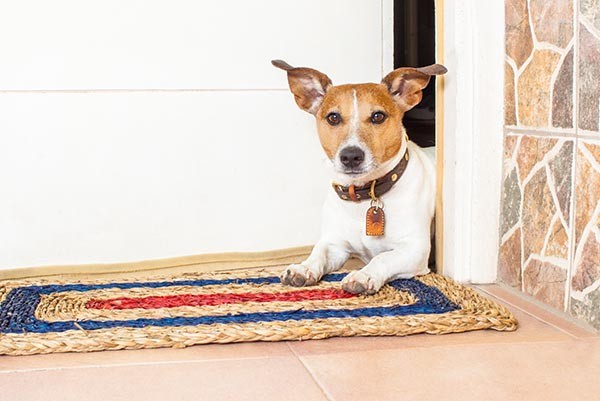 The doorbell rings, someone brings something. Especially among acquaintances, a conversation quickly ensues on such occasions, which can sometimes last longer. During such conversations when the front door is open, the four-legged friend likes to sit next to it. While we pay attention to the other person, our dog keeps an eye on the surroundings. It is almost certain that he will spot the approaching nemesis, the postman or the cat first. Only very obedient dogs can then be stopped. If your dog COULD get out of control in such situations, send the dog into the house. You couldn't have known that the cat, the postman or the nemesis would come right now, could you? How did you get the idea that he wasn't coming over right now? Right, you probably didn't even think about it. Surely from now on you have?