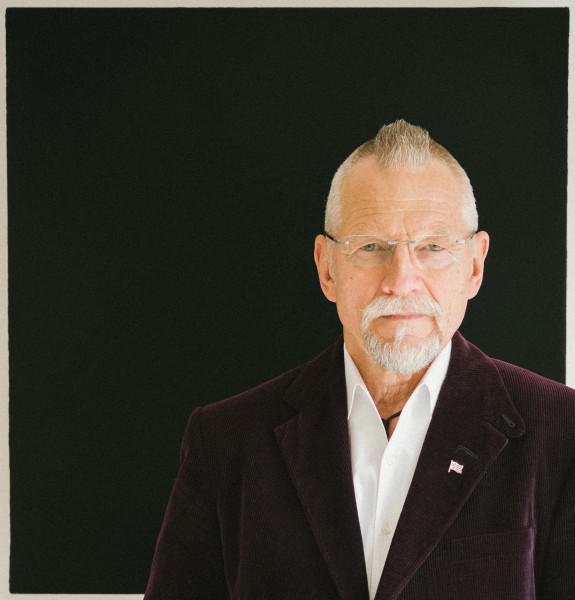 It's hard to imagine, but just a few decades ago it was frowned upon to buckle up in the car - Now it's time to push forward with dog safety education in the car.

A look back with the words of CJ. Schroth....

Equipping cars with seat belts was already a good idea, but it was not enough. Lap belts caused car occupants to slam their heads forward in accidents. Even the belts that ran at an angle but left out the pelvis were doomed to failure. The accident victims slipped through at the bottom.

C. J. Schroth also remembers well the gradual development and the mammoth task of making car drivers aware of the need for this safety. At times, those who wore seat belts were even considered fearful. In addition, many believed that one could simply lean on the steering wheel and the seat belt would take care of serious injuries. The introduction of fines then finally had more effect than accident numbers and hideous accident pictures. A rethink set in and seat belts became the norm.

C.J. Schroth is a great dog lover. At the DOGSTYLER® headquarters in Soest, he is therefore not only a welcome guest, but also an important advisor. Dog safety is at the heart of the company, and DOGSTYLER® has long been synonymous with safe dog transport.

"We're not done yet," cautions partner Bert Destrooper, however. That's why the company analyses car accidents where dogs have been in the vehicle. After extensive consultations with the ADAC and the Federal Highway Research Institute, this allows DOGSTYLER® GmbH to develop even more targeted solutions. "These are sometimes terrible numbers and pictures," says Destrooper. "But they help us further to make the DOGSTYLER® the safety cell in the car." And the time is ripe for that. That is also the opinion of C.J. Schroth, who continues to accompany the development with his expertise.

We have achieved a lot for humans. "Now it's the dogs' turn".

Carl-Jürgen Schroth knows the long road that developers of safety belts for cars had to travel. The success story of the Schroth family shows that progress consists of a multitude of decisive milestones. These include Schroth's harness and multipoint belts, which are still used in racing cars and in the aviation industry today.