Knew? Proverbs around the dog 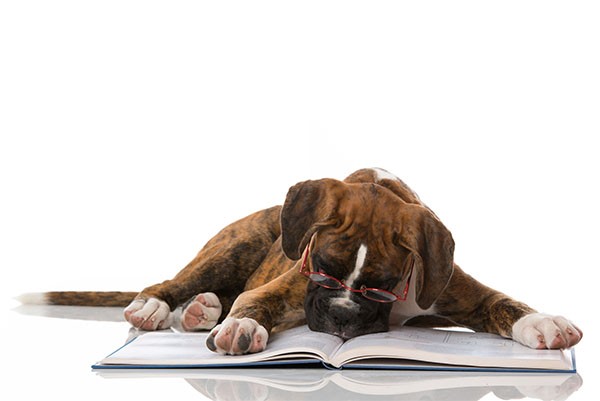 "That's the crux of the matter".

The idiom we use when we have identified the cause or an important component of a problem. In the 17th century there was a belief that there were underground treasures guarded by a black dog.

There is another meaning. This is how we describe lonely or even bizarre regions with the words: that's where the dog is buried.

There are several possible explanations for this.

One is a legend from Winterstein in Thuringia. There is an old castle ruin and a memorial plaque to a dog named Stutzel. Stutzel was the dog of Christoph von Wangenheim and his wife, who apparently loved his four-legged friend very much. The animal is also said to have many legendary qualities. Stutzel's owner died, and from then on his wife Anna took care of the dog, which also occupied an important place in her life. That is why the dog is said to have been buried in a cemetery after his death in 1630. This in turn, according to the stories, caused a lot of commotion at the time and led to the common phrase: "The dog is buried in Winterstein". As a result, the animal had to be removed from the cemetery and was given its final resting place at the castle. A memorial plaque can indeed be seen there to this day. However, the writing is heavily weathered